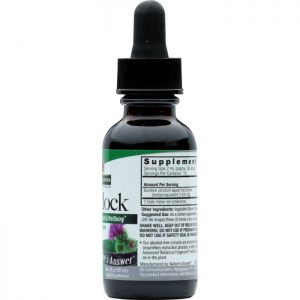 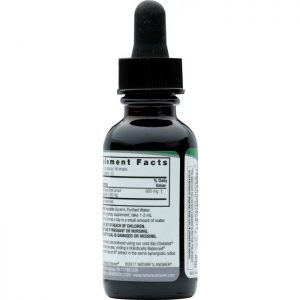 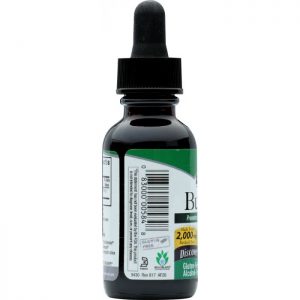 Burdock Root (Arctium lappa) When you choose Nature’s Answer Burdock Root you can be sure that you’re getting the true herb. Using carefully controlled extraction techniques that we developed over years of research, we capture the holistic balance® of the root, so you can be assured that you’re getting exactly what’s on the label. The true potency. The true ingredients. Alcohol-Free.

Burdock Root was introduced into the United States in the 1600s by English settlers. The root contains powerful antioxidants, such as phenolic acids, quercetin and luteolin. It is commonly used in cooking, especially in Japanese cuisine.

Other benefits of this root that has been used in holistic medicine for centuries is that it’s high in fiber, as well as vitamin B6, potassium and magnesium.

Nature’s Answer has taken this amazing root that’s been used for centuries and carefully captured all its benefits for you.

Nature’s Answer super concentrated Burdock Root extract is made from 2,000 mg of Mother Nature’s Burdock Root and promotes overall good health and well-being.* Giving you the benefits that have been known for years, alcohol-free. And because it’s a liquid extract, it absorbs more quickly than tablets or capsules.

There are no reviews yet. 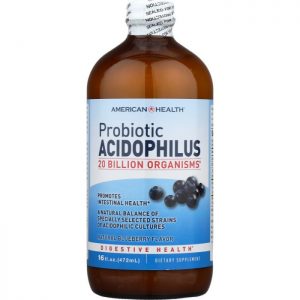 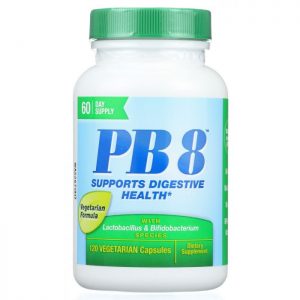 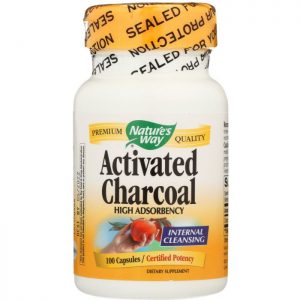 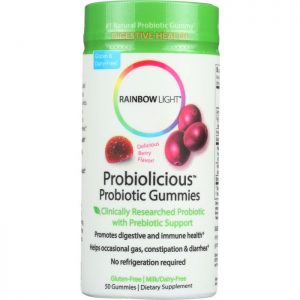 WhatsApp Chat is free, download and try it now here!

× Whatsapp Chat with Us